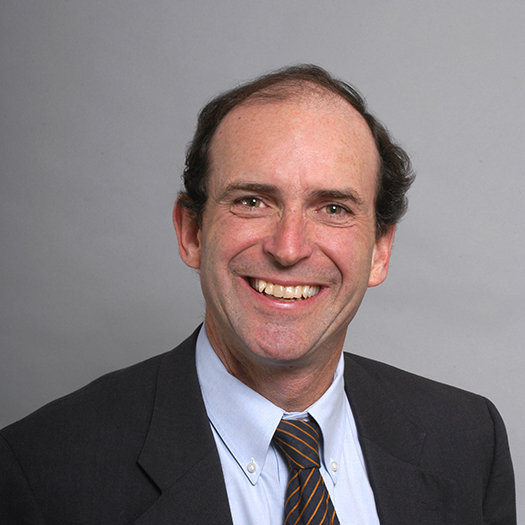 William LaCasse has specific expertise in workers’ compensation defense and discrimination as it relates to workers’ compensation and employment law. His thorough understanding of the policies and procedures of the Workers’ Compensation Board and grasp of each client’s management strategies and goals ensure consistent sophisticated, and skillful representation in every venue.

Several of the cases Bill has argued concerned critical issues for his clients. Examples of these cases include:  In Jandreau, the Workers Compensation Board granted a Petition for Discrimination when the employee was terminated from her employment pursuant to Bill’s client’s policies for termination of part time employees who were absent from work for six months. The Law Court overturned the Workers Compensation Board’s ruling and found that the policies were not discriminatory and that the action taken against the plaintiff was appropriate.

In the case of Young, the issue concerned the employer’s ability to obtain an order from the Board permitting termination of benefits after the payment of 400 weeks of partial incapacity (the cap on partial benefits) prospectively prior to the running of the 400 weeks. The Workers Compensation Board had denied the Petition; however, the Law Court overturned the Board’s denial, cited issues of great public importance, and ruled that the employer could obtain a prospective finding permitting the employer to terminate benefits in a timely fashion.

In Westberry, the Workers’ Compensation Board awarded benefits to a police officer who was injured on his way home from work. Bill appealed this case on behalf of the employer and successfully obtained a ruling from the Law Court holding that the police officer, who was injured in an automobile accident while driving home from work, and who, at the time of the accident possessed an off-duty revolver and was in uniform, did not sustain a compensable injury “in the course of employment” even though he was technically on call 24-hours a day. This is a critical case which limited the employer’s exposure in situations where employees are injured driving to or from work.

Bill serves as a member of the Prout’s Neck Association Grant Committee which provides funding to charitable organizations in the Scarborough and Greater Portland Maine area, and he is a board member for NoneSuch Oar & Paddle Club, a non-profit organization which provides kayaks, canoes, and rowing sculls, to its members. Previously, Bill has been on the board of the Scarborough Travel Soccer League and the Scarborough Little League, and has coached both travel soccer and little league.