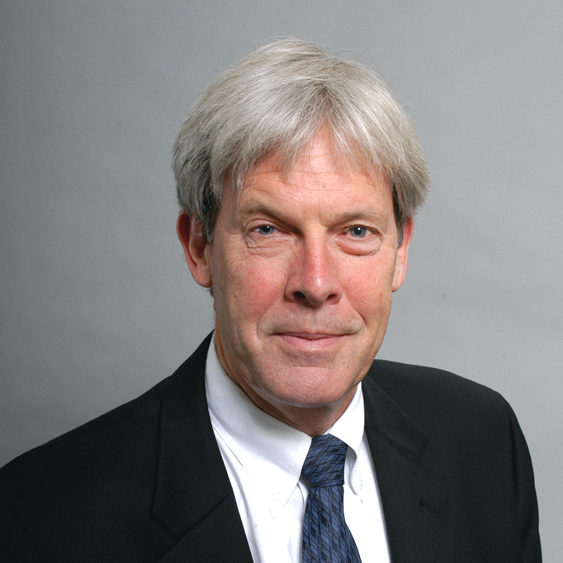 Theodore Kirchner has counseled and represented attorneys, real estate sales agents and brokers, and title insurance companies in the defense of professional liability, malpractice and errors and omissions negligence claims, and manufacturers in defense of product liability lawsuits throughout the state of Maine. A skillful negotiator, Ted is particularly knowledgeable in representing individuals in employment disputes concerning gender, disability and age discrimination, and other EEOC violations.

In 30 years of consistent dedication to representing his clients with informed and capable advocacy, Ted has argued cases in Maine State and Federal District Courts, and to ultimate appeals in Maine’s Law Court and to the U.S. Supreme Court. He has been awarded Martindale Hubbell’s highest ranking, A-V.

A representative sample of some of the cases he handled that resulted in significant decisions includes:

Johnson v. Carleton, which addressed the requirement for expert witnesses to establish causation in legal malpractice cases, and

Tauvar v. Bar Harbor Congregation, et al., which was appealed to the U.S. Supreme Court but not heard, pitted an individual’s Constitutional right to worship where he chose against the right of association for a religious group or congregation to exclude  persons who disagreed with the group’s basic doctrines.

Ted served in the U.S. Army Security Agency as a Russian linguist in Ethiopia and Turkey prior to his law career.