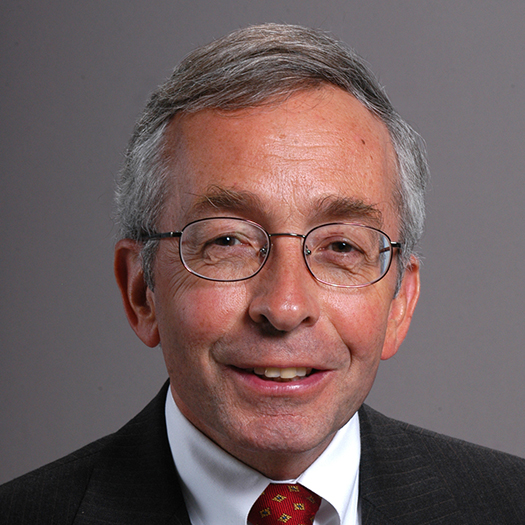 Steve Moriarty joined Norman, Hanson & DeTroy in 1981 and has focused his practice in the area of workers’ compensation defense. Throughout this period of time he has provided counsel and representation to commercial and municipal clients, self-insured employers, insurance companies, and diverse employers before the Maine Workers’ Compensation Board, both at hearing and on appeal. His work involves anticipating problems before they arise and identifying key issues and defenses to be raised. He works closely with business owners, human resource managers, and other employer representatives to gather information and to identify and prepare witnesses essential for hearing.

Steve co-authored the Maine Employer’s Guide: Worker’s Compensation, published in several editions by Northern New England Law Publishers, Inc. He is a regular featured speaker at Comp Summit, the State’s largest workers’ compensation seminar, and frequently presents at other seminars including the Maine Human Resources Convention. Steve has served as editor of the firm’s quarterly newsletter for many years, and regularly publishes summaries of current decisions from the Maine Supreme Judicial Court and the Workers’ Compensation Board Appellate Division.