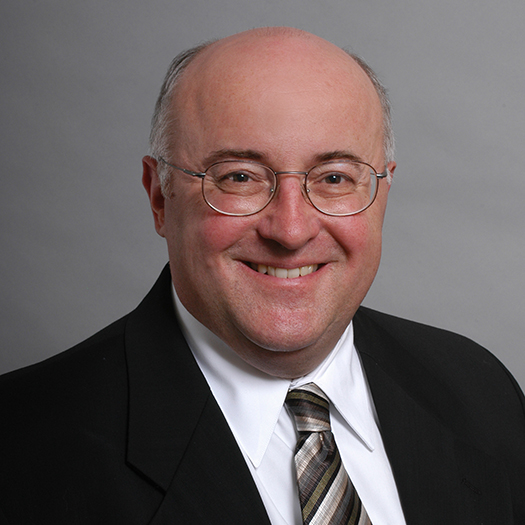 Stephen Hessert has concentrated his practice in state and federal workers’ compensation law; counseling and representing employers of all sizes in diverse industries and service sectors, as well as third party administrators and insurers, throughout the state.  He has developed particular expertise in occupational disease cases and handles claims arising under the Longshore and Harbor Worker’s Compensation Act and the Defense Base Act. Effective representation on workers’ compensation issues is the goal in each of Steve’s cases, and his understanding of the rules and procedures, his practice experience and wisdom form the legal foundation for consistently strategic and reliable dispute resolution.

Representing clients at trial and on appeal for more than 30 years, Steve has participated in the determination of some of the landmark workers’ compensation decisions made in Maine’s courts as well as in the First Circuit Court of Appeals.

Steve served as Managing Partner of Norman Hanson & DeTroy for 16 years and was Chair of the Worker’s Compensation Section of the Maine Bar Association and Chair Emeritus of the Worker’s Compensation Practice Group of the American Law Firm Association.  He has presented on worker’s compensation topics at national seminars in San Francisco, Chicago,  Atlanta, Baltimore, Washington DC, Philadelphia, Little Rock, Nashville, Austin, Baltimore, and many local programs in Maine.

Steve has earned the dual accolades of commendation of his peers and colleagues with inclusion in Best Lawyers in America and New England Super Lawyers. Steve also holds the highest rating awarded by Martindale Hubble Directory of American Lawyers (A-V).