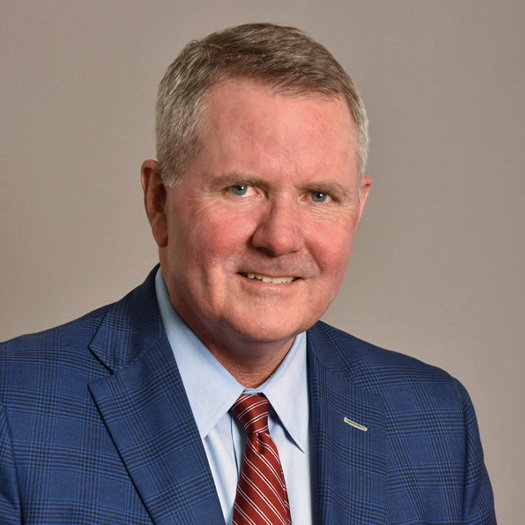 Another facet of Paul’s practice is serving as retained counsel for national title insurance companies to defend property titles challenged by abutters and others seeking to preclude the use of properties for insured purposes. He also represents municipalities in land-use compliance enforcement proceedings and served for one year as Acting Counsel to the City of South Portland, pending its effort to retain long-term counsel.

Far from routine, Paul’s practice involves a number of significant commercial land-use cases on the cutting edge of the law. A sampling of these issues include the innovative use of title insurance to insure over known title encumbrances to prevent their pretextual use to interfere with real estate transactions, and a hard-fought decision upholding credit unions’ ability to expand their field of membership over objections raised by a commercial bankers’ trade association, which had statewide impact for credit unions. Both of these cases were decided in the Maine Supreme Court in favor of Paul’s clients and each involved fact-finding in lower tribunals. Paul has also recently won pivotal decisions in the Maine Superior Court that address and limit the scope of judicial review of arbitration awards beyond the grounds allowed in the Uniform Maine Arbitration Act, and a highly technical deed recording and priority decision that will likely be the leading real estate title and conveyancing case in the State of Maine for decades.