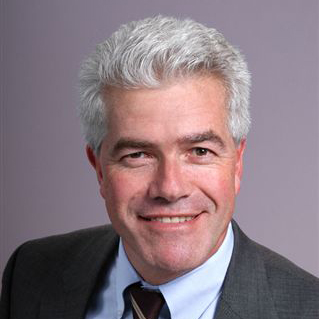 What motivates Mark in his representation of clients is the challenge of mastering extremely technical information and advocating for his clients in negotiations, administrative hearings, and in trials in state and federal courtrooms. He is admitted to practice before the First Circuit Court of Appeals and the United States Supreme Court, as well as in state and federal courts in Maine.

Mark was selected to serve as Law Clerk for Maine’s distinguished Superior and Supreme Court Justice Harry Glassman following graduation from the University of Maine School of Law in 1978, where he was a member of the law review, a legal writing instructor and recipient of the faculty’s annual award to the student who has made the most significant contribution to the school. He subsequently joined Norman Hanson & DeTroy in 1979 where he continues to provide advice and representation in civil case trials before judge and jury– with the same dedication, devotion and energy he first brought to the practice of law.

Committed to continuing education and to improving his skills as an advocate, Mark is a past president of the Maine State Bar Association, and has held officers’ and committee positions in a wide variety of professional associations. He has lectured extensively on trial topics and has taught lawyers how to negotiate and try cases in many venues, including the Maine College of Trial Advocacy. Mark holds an Honorary Membership in the Canadian Bar Association, and he is a Diplomate of the American College of Trial Lawyers. He has been rated in the highest tier of professional achievement in the leading bar directories, including Chambers, Benchmark Litigation, Martindale-Hubbell and Best Lawyers in America, which named him the best personal injury lawyer in his community in 2011 and the best malpractice defense lawyer in 2012. Mark also has been designated one of the top 100 trial lawyers in New England in the Super Lawyers Directory for 2017.