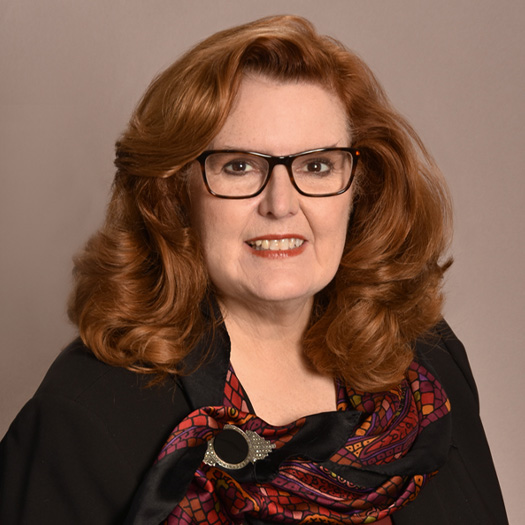 Karissa Davan joined Norman, Hanson and DeTroy in 2020.  Her practice with the firm is focused on workers’ compensation defense.

Karissa lives with her husband in Phippsburg Maine and they have one child. Karissa is a licensed land and sea pilot and a gardening enthusiast.