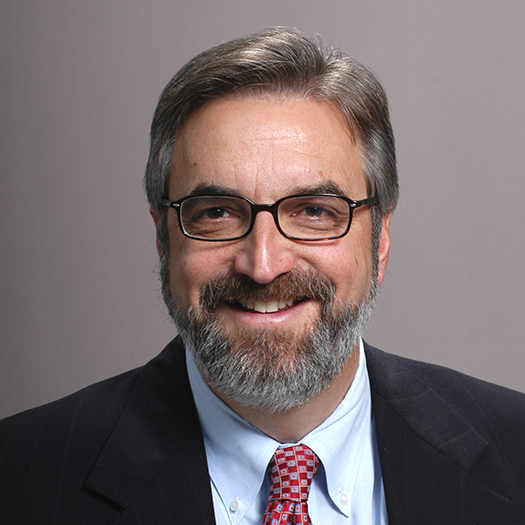 Jonathan Brogan has been a trial attorney for more than 35 years and concentrates his practice in the trial of complex cases in personal injury, product liability, medical malpractice and commercial matters.  Jonathan is chair of the Firm’s Litigation Practice Group and a member of its Management Committee. He has tried more than 250 cases to verdict and appeared before the Maine Supreme Court, First Circuit and Tenth Circuit Court of Appeals more than 40 times.  He has extensive experience in the courtroom and before many administrative, governmental and corporate tribunals.  Jonathan is a Fellow of the American College of Trial Lawyers, considered by most to be the highest honor a trial lawyer can receive from his peers.

Several of the cases Jonathan has tried have resulted in rulings that have directed the course of Maine law. Among the earliest was the landmark case Durepo v. Fishman (1989) which determined that there is no family consortium claim, other than for a husband and wife, in personal injury causes of action. Spickler v. Greenberg (1994) was the seminal decision on Maine’s unique civil perjury statute and was followed by Taylor v. Lapomarada (1997) in which the court determined whether a jury verdict can be breached in the jury’s report to the judge. The court in Houde v. Millett (2001) determined that there were not enough facts to present a case to the jury on causation of personal injuries, a decision that was expected to delineate adequate grounds for causation. In Davis v. R.C. Paving (2011), Jonathan successfully defended a Maine contractor whose claimed negligence during a winter storm allegedly caused a woman to suffer a hip fracture and surgical repair.  In Harris v. Woodlands (2013) he successfully represented a homeowners association sued for allegedly flooding its neighbor’s property.  And in Bell ex.rel Bell v. Dawson (2014) the Law Court sustained the trial court’s summary judgment on a claim for negligent supervision.  In Plante v. Long (2017), Jonathan successfully defended a citizen who was sued by his local fire chief and assistant fire chief who alleged slander and libel.  The Maine Supreme Court agreed Mr. Long’s public complaints about his own town’s public servants were protected speech under the 1st Amendment.

Jonathan has achieved Martindale Hubbell highest peer review rating (A-V), and has been named by his fellow lawyers as one of the Best Lawyers in America and a New England Super Lawyer. He is a Fellow of the International Society of Barristers, a global honorary for trial lawyers, a Fellow in Litigation Counsel of America and has been named a “Litigation Star” by Benchmark Litigation. Also, he is listed in Chambers & Partners Guide to Top Lawyers in the USA.  Best Lawyers named Jonathan “Lawyer of the Year” for Portland for his work in Personal Injury – Defense (2015, 2018, 2021) and Medical Malpractice – Defense (2017).  He speaks and writes frequently on trials and trial practice. 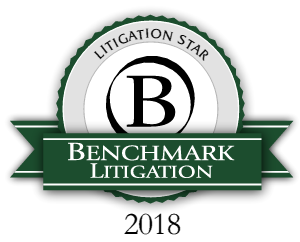 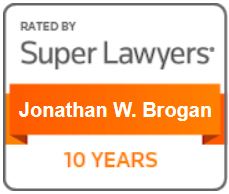 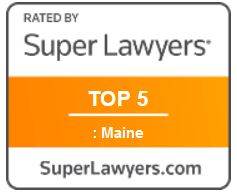