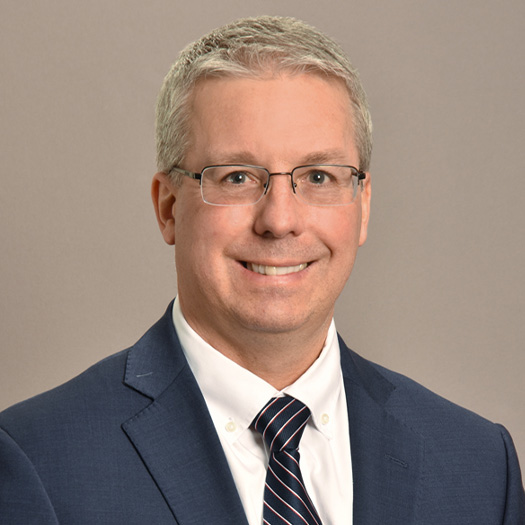 A Winslow, Maine native, John Veilleux graduated from Colby College with a B.A., with distinction, in American Studies in 1993. In the several years following his graduation from Colby, John gained a wealth of business and managerial experience as a business manager operating franchises for a national franchising company based in Watertown, Massachusetts.  John returned to Maine to attend law school at the University of Maine School of Law, graduating in 1999.  At Maine Law, John was immediately drawn to the challenges of litigation, and he competed on the school’s trial team, which went on to participate in the national competition after a successful run in the New England competition.  John was also a Prize Arguer on the Moot Court Team, which won the Moot Court Trilateral competition.

John focuses his litigation practice on automobile casualty and premises liability personal injury claims, commercial liability, timber trespass, and construction disputes.  He is an experienced trial advocate, and he is particularly skilled in preparing and arguing general civil and commercial cases before juries.  He is a member of the Maine State and Cumberland County Bar Associations, and is admitted to practice in Maine’s United States District Courts and the First Circuit Court of Appeals. John is also a past member and Secretary of the University of Maine School Law’s Board of Directors, the Gignoux Inn of Court, and the Maine Trial Lawyers Association.

John is a member of NHD’s Management Committee, previously serving as the Chair of the General Litigation Group.  In mid-2020, John was elected as the firm’s Managing Partner.  He took over that role formally on January 1, 2021 when longtime NHD Managing Partner Steve Hessert retired.

John attained Martindale Hubbell’s highest peer review rating of A-V several years ago.  He has been selected by his peers since 2010 for inclusion in the Best Lawyers in America publication in the practice areas of Personal Injury – Defense and Insurance Law, and was most recently named Best Lawyers’ Maine 2022 Personal Injury Defense Lawyer of the Year.  John is also included in the New England Super Lawyers publication.

A lifelong hockey player, John is a former longtime President of  the Casco Bay Hockey Association’s Board of Directors, having served in that role until 2016.  Casco Bay Hockey is the State of Maine’s largest non-profit youth hockey organization with nearly 900 youth hockey players and 150 volunteer coaches.  Together with Tom Marjerison, John planned, built, and founded Casco Bay Arena, Inc. in Falmouth, Maine.  Casco Bay Arena is a non-profit ice hockey rink completed in October 2015 serving as the home of Casco Bay Hockey and providing affordable ice time to many local, non-profit school girls, boys, and co-ed hockey programs including those from Falmouth, Yarmouth, Greely, and the Southern Maine Middle School Hockey League.  CBA also hosts the 1st-ever high school boys JV League with 12 teams playing there every Friday night.  John currently serves as the arena President, and Norman Hanson & DeTroy, LLC is a Gold Medal Donor and sponsor to the arena. 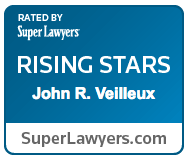 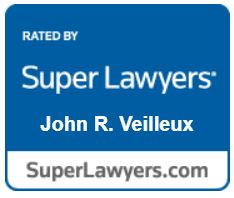