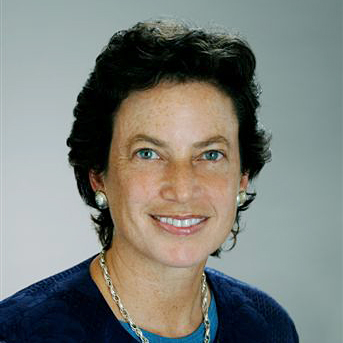 Emily Bloch joined Norman, Hanson & DeTroy, LLC in 1997 after practicing at another Portland law firm for seven and a half years. As a member of the professional litigation practice group, she concentrates her practice representing the interests of health care providers statewide before state licensure boards and against medical negligence claims. Her clients include insureds of Maine’s leading medical malpractice insurer as well as the country’s leading provider of professional liability insurance to oral and maxillofacial surgeons. She also provides general advice to health care providers.

Emily has argued cases before the Maine Supreme Judicial Court that have been significant in the course of Maine law including the following:

Emily was the 2003 recipient of the Carolyn Dube Glassman Award, named in honor of the first woman to serve on the Maine Supreme Judicial Court. The award is presented annually by the Maine State Bar Association to a woman who is a member of the Maine Bar and who has worked to remove barriers and advance women in the profession, has educated people on the status of women in the profession or who has acted as a role model for other women attorneys.