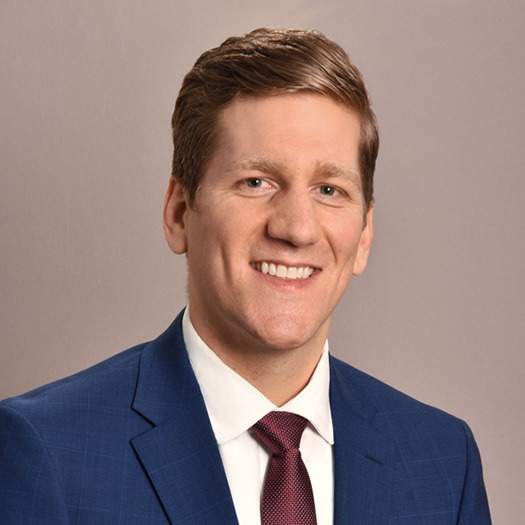 Devin Deane is a trial lawyer.  He is a passionate advocate and his skill set is preparing and presenting cases of all types to judges and juries.  Devin has tried cases in each of Maine’s state and federal courts and before several state and federal agencies.  He has obtained multi-million dollar jury verdicts on behalf of his clients; and he has successfully tried to not-guilty verdicts Maine’s highest categories of felony crimes.  Devin’s practice is diverse, but his bread and butter is professional malpractice defense, personal injury and wrongful death claims, commercial litigation, employment law, and insurance defense.  Devin is recognized as a New England Super Lawyers Rising Star—an honor given to only 2.5% of his peers.  He is also recognized as a multi-year honoree of the Maine Supreme Judicial Court’s Katahdin Counsel for his pro bono work on behalf of disadvantaged Mainers.  Devin loves his profession and his role in defending his clients’ rights and best interests.

Devin and his wife, Elise Baldacci, live in South Portland and volunteer much of their free time to their community.  Apart from his professional life, Devin is an avid outdoorsman and huge supporter of collegiate sports—particularly Virginia Tech, his alma mater. 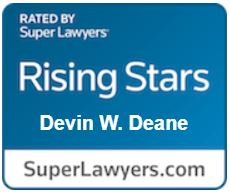