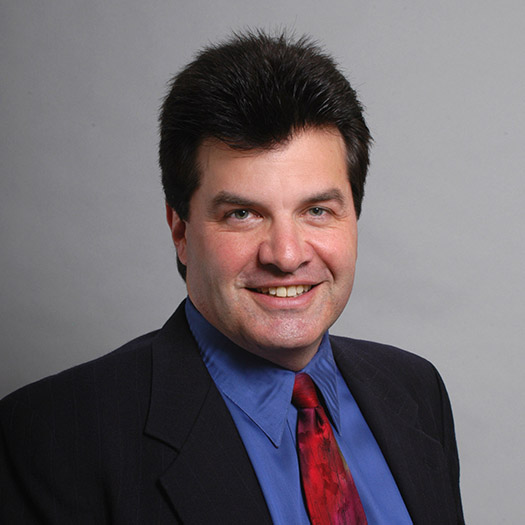 Simultaneously involved in a broad range of legal issues to be negotiated, tried and resolved, David is one of only four Maine lawyers to be selected as a member of the insurance industry’s influential Council on Litigation Management, and a recipient of the prestigious American College of Trial Lawyers Advocacy Award.  David is a member of DRI and served as Maine’s State Representative.

David represents attorneys and real estate brokers, among other licensed professional service providers, in malpractice and professional negligence actions, in court and in administrative hearings, including regulatory agencies and bodies such as the Real Estate Commission and Bar Association boards of inquiry.

A representative sample of some of the cases Dave has handled that resulted in significant decisions includes:

Reliance v. Knowles, which was the first decision in the country from a state’s highest court barring a products liability action based upon a waiver of subrogation clause in a construction contract.

Decker v. New England Public Warehouse, which was the first case in Maine determining a shipper’s liability to the trucking company and driver; Day v. Allstate, which was the first case in Maine to determine uninsured motorist coverage with a combined single limit policy; Nuccio v. Nuccio, which was the first decision in the country holding that statute of limitations applied in a case where the defendant’s intentional conduct caused the plaintiff to repress memory of an incident, and Collomy v. SAD No. 55, which is Maine’s leading case on landowner’s liability to trespassing minors for an “attractive nuisance.”

David served 12 years in the Army and National Guard concluding his career as the Company Commander of the 133rd Engineer Battalion’s Company B in South Portland. He enjoys coaching and served on the board of directors for Portland Bayside Little League, Portland Youth Football and Back Bay Lacrosse.  He is also a Junior Achievement volunteer and an Odyssey of the Mind coach. He co-founded the Back Cove Neighborhood Association and served as president.