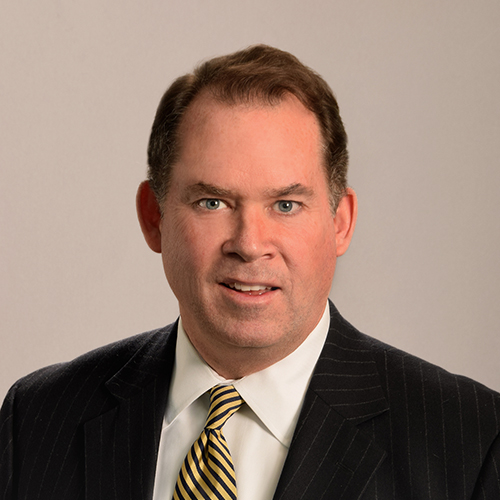 His practice includes representation of a wide variety of industries and trade associations with a particular emphasis on the energy sector.  Dan has participated in most of the major legislative initiatives involving this industry since the restructuring of the electricity markets in Maine in the late 1990’s.

In addition to his legislative and government relations practice, Dan has broad experience representing candidates and political action committees on campaign finance issues before the Commission on Governmental Ethics and Election Practices. He served as Counsel to the Maine Republican Party and as State Counsel to two Republican presidential campaigns and is a member of the Republican National Lawyers Association.

Dan is the sole member of the National Association of State Lobbyists representing the state of Maine.  He served as the Chair of the Government Affairs Practice Group of Lex Mundi, an international association of law firms. Dan has been listed in Best Lawyers in America for his government relations practice since 2007 and was the Lawyer of the Year for that practice area in 2013.

In addition to his legal practice, Dan serves on the Board of Directors of the Maine State Chamber of Commerce and has served on the Steering Committee of The Nature Conservancy’s Corporate Conservation Council of Maine. He also served on the Board of Directors of the Maine Chapter of the Coastal Conservation Association and has served as CCA’s pro bono legislative counsel for over fifteen years.  Between college and law school, Dan served as a deep sea diving officer in the United States Navy.