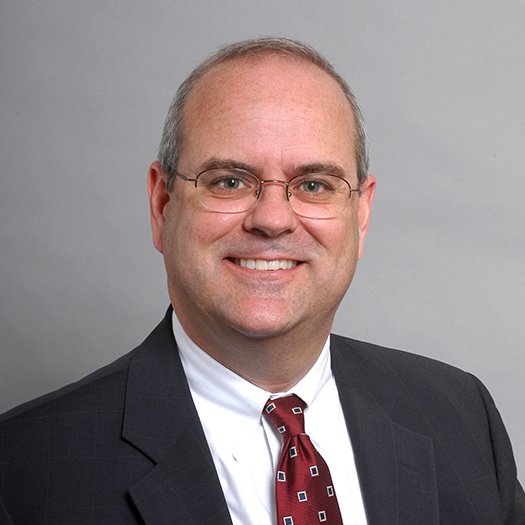 Daniel Cummings counsels entrepreneurs and businesses on commercial law with a focus on dispute resolution and litigation, including representation in the U.S. Bankruptcy Court, U.S. Tax Court and the Maine Probate Court. Dan is particularly qualified in debtor-creditor law matters, such as commercial insolvency, bankruptcy and workouts, from both debtor and creditor perspectives.

One of the most significant cases Dan has handled was a federal case that had far-reaching effects in both the banking and credit union market sectors. The issue involved an “all or nothing” reaffirmation policy of the credit union, which the Maine bankruptcy judge held to be inherently coercive and thus violated the automatic stay. Dan handled the appeal, and after the bankruptcy appellate panel affirmed the decision, he was able to convince the First Circuit Court of Appeals in subsequent argument to reverse the decision and rule in favor of the credit union.

Another case of some importance in which Dan prevailed for his client involved commercial paper (checks) and the proper construction of a Uniform Commercial Code section addressing it. The issue involved an insurance company drawer’s attempt to use its customer/payee’s defense of fraud as a reason not to pay the check after placing a stop payment order. Dan convinced the Maine Law Court to reverse the decision reached at trial and rule in favor of his credit union client.

Dan is a member of the American Bankruptcy Institute and is a frequent speaker at seminars and programs on financial industry topics.