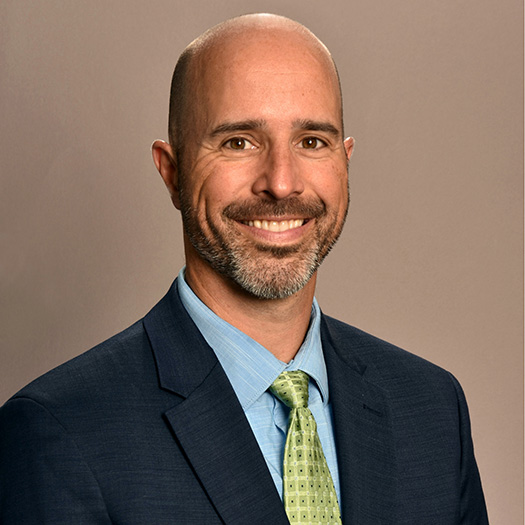 Aaron utilizes his trial experience and understanding of Maine’s commercial and industrial economy, as well as his grasp of clients’ business goals and challenges, to advise and consult with them on risk management and the avoidance of liability.

While attending the University of Maine School of Law, Aaron was Articles Editor for the Maine Law Review and worked for two years with the Maine Unemployment Insurance Commission Legal Department as a Law Clerk. Following his law school graduation, with high honors, Aaron was selected to serve for one year as a clerk for the Penobscot County Superior Court, joining Norman Hanson DeTroy in 1999.

Several of the cases Aaron has argued resulted in determinations that have had an impact in a number of commercial areas. Here is a synopsis of a few of these holdings: